A grumpy old man sorts and sifts a world of twisted metal and broken scrap. Slowly builds himself a tin forest. One day he feeds a big scrawny bird that appears outside his shack. The bird disappears into the night leaving a trail of shite. The man becomes angry and tired of his lonely life.
But one morning he wakes to find everything surrounded by jungle with wildlife roaring around him. The old man's world is reborn, perhaps he has died and gone to heaven or perhaps through his lifetimes work he has set the seed for a brighter tomorrow.

An installation/performance for an audience of 10.
Presented at the Old Rotunda building on the River Clyde as part of the Commonwealth Games Glasgow 2014 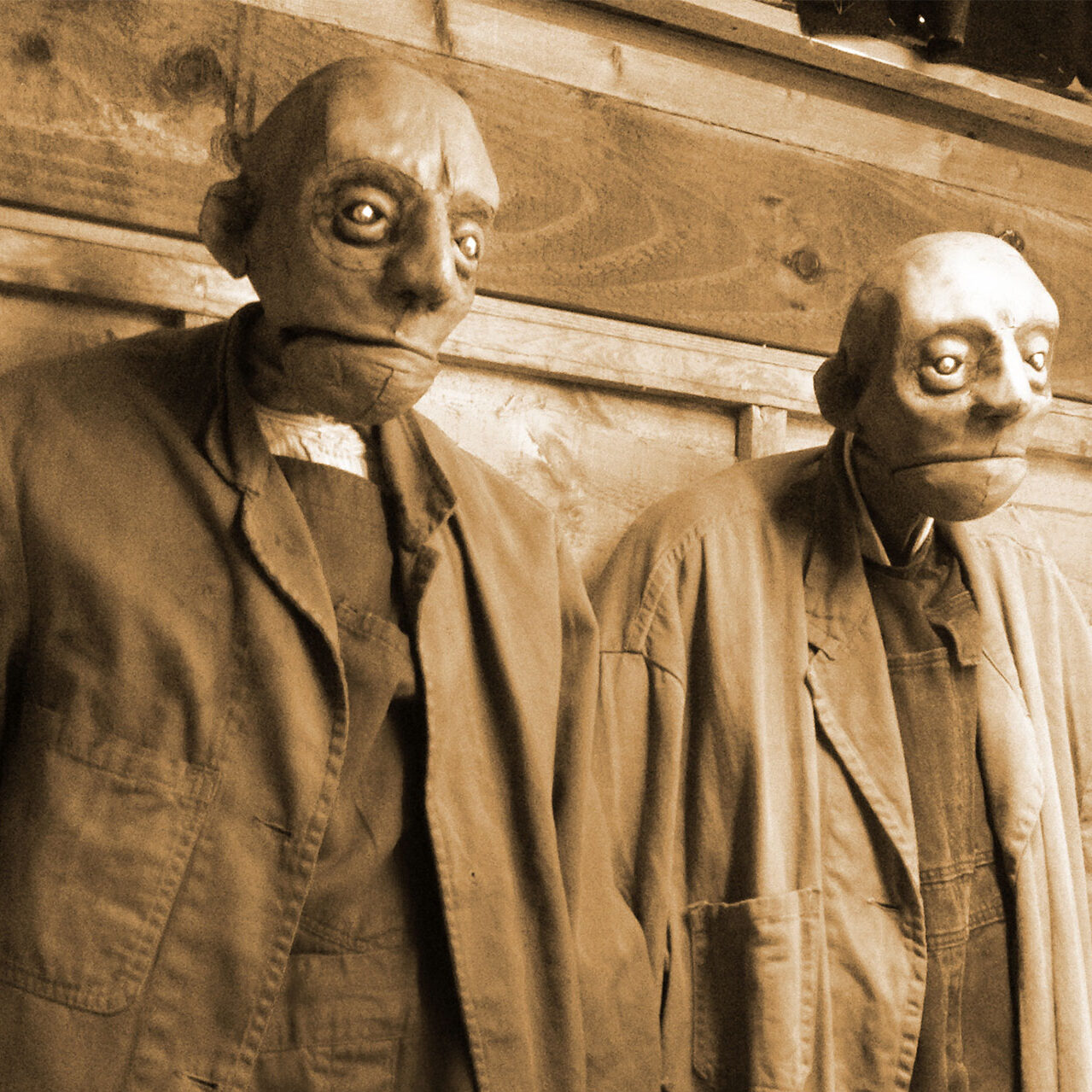 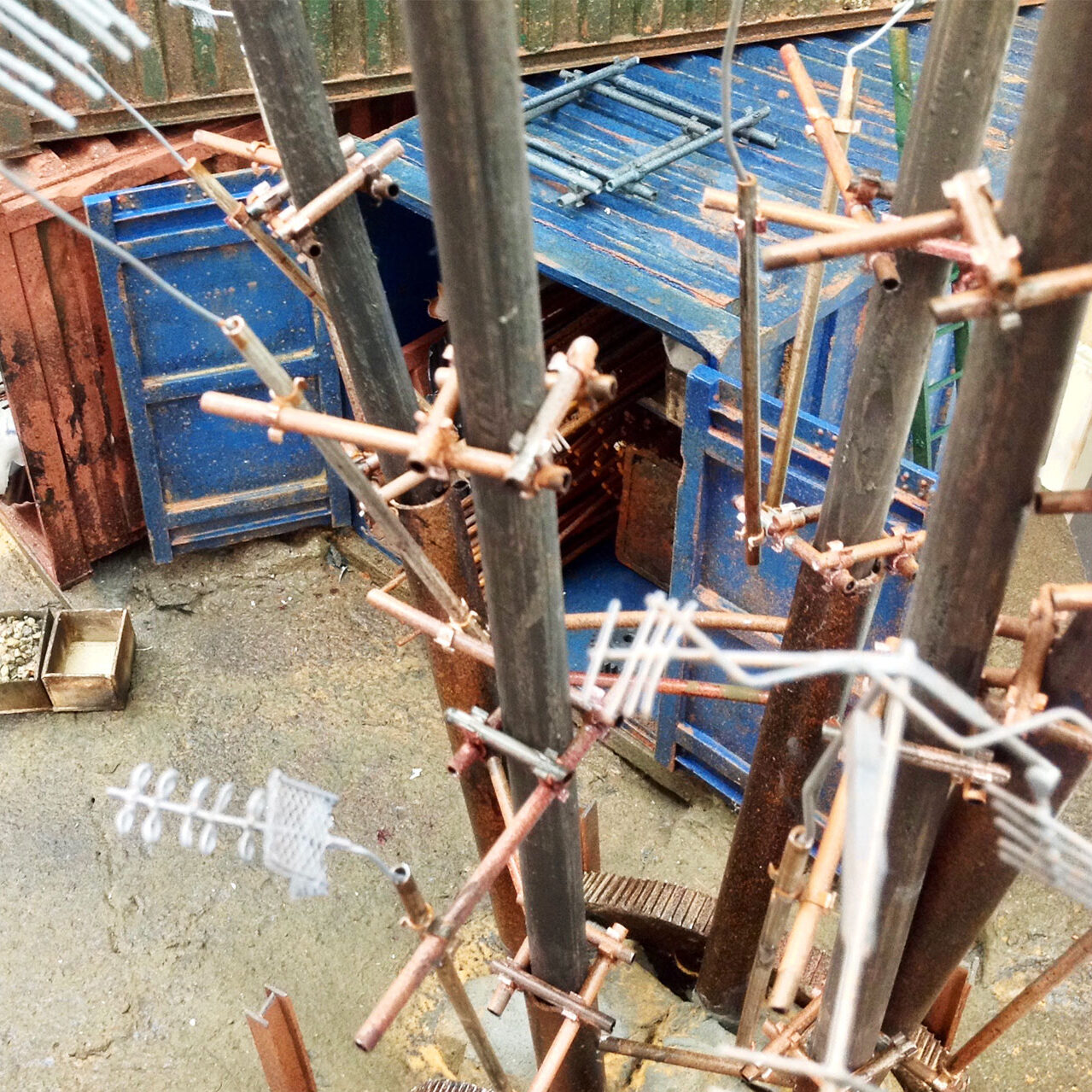