Beauty and the Beast

A fresh look at the classic fairytale of Beauty and the Beast set in the iconic 1920’s and 30’s Hollywood movie era. Combining traditional rod marionettes with actors, micro cinema and an original musical score by composer Hannah Marshall, this fun packed caper was performed at Norwich Puppet Theatre as their alternative Christmas show 2014.

This was a really fun project to work on. Six weeks building in the Norwich Puppet theatre workshop followed by three weeks rehearsing with the four actors trying to utilise every part of the stage and upper structure.
A smaller adapted version is still toured by Norwich Puppet Theatre. 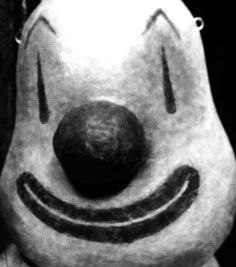 "The characters are witty and snarky, adding a new buzz to the traditional tale." 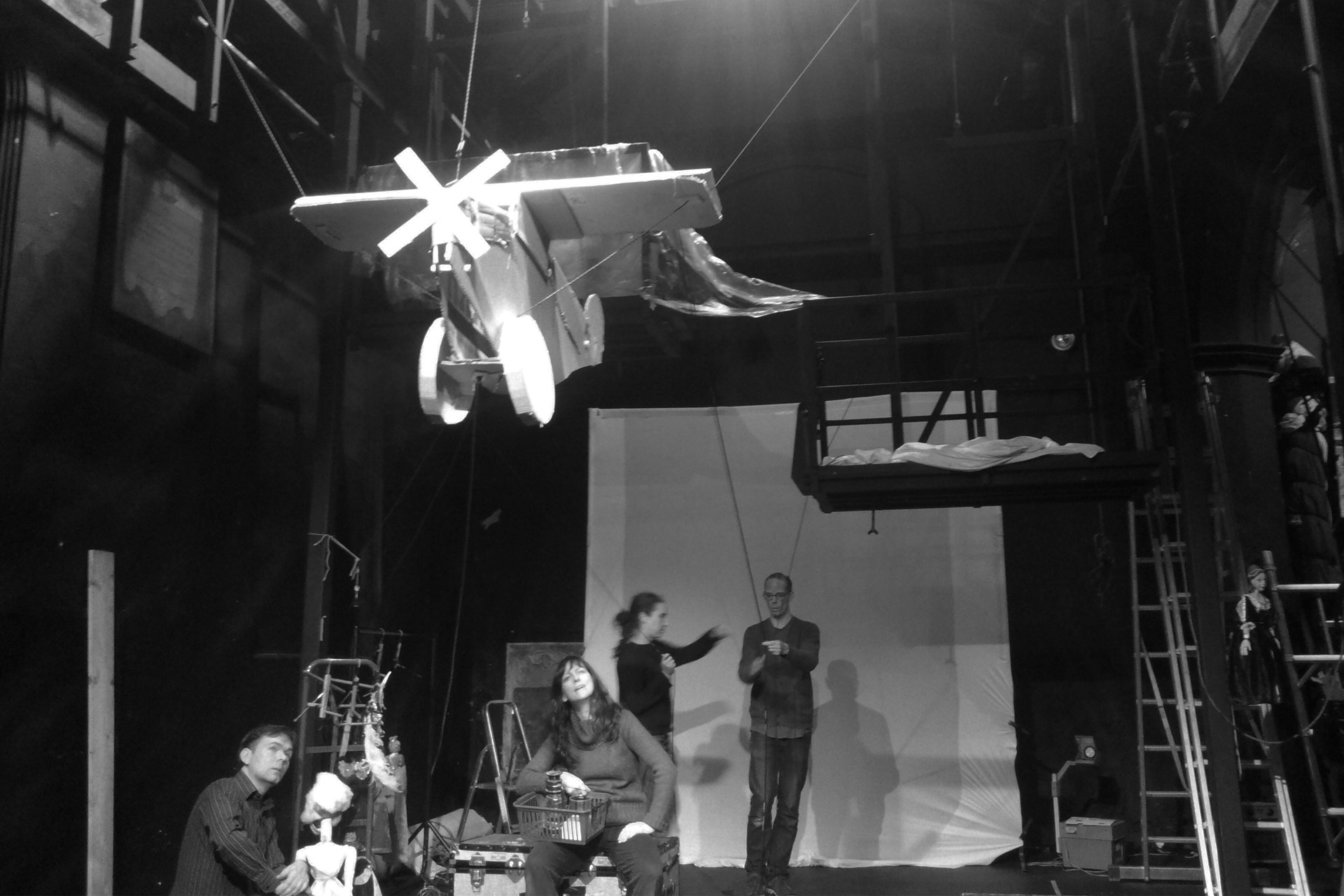